Subglottic hemangiomas develop as a result of a vascular (blood vessel) malformation in the upper part of the windpipe, at its junction with the voice box. These are an uncommon cause of airway obstruction in infants. Half of the children with airway haemangiomas will have an associated haemangioma of the skin in some part o the body.

The child is usually without symptoms at birth. As the lesion rapidly grows from age 2-12 months, the child develops progressive breathing difficulty. Symptoms are similar to those of noisy breathing (stridor), barking cough, normal or hoarse cry, and failure to thrive. Often these will resolve spontaneously as the child grows usually by the age of 5 years.
The paediatric ENT surgeon will need to carry out a bronchoscopy (endoscopic examination of the airway) to establish a diagnosis of subglottic hemangioma.

Most patients may develop airway obstruction significant enough to necessitate intervention at some stage. If the lesion is small, continued observation is usually sufficient. Sometime drugs such as steroids or beta blockers may be used to encourage reduction in size. A tracheostomy may be necessary to provide a safe airway until the lesion spontaneously regresses.

Other techniques may also be considered depending on the size and site of the lesion. These include steroid or sclerosant injections into the lesion, carbon dioxide laser ablation. Open surgery has also been used as primary intervention.

Make an Appointment
Our Services
Menu
Get in Touch 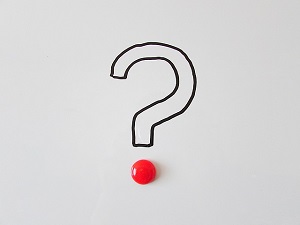 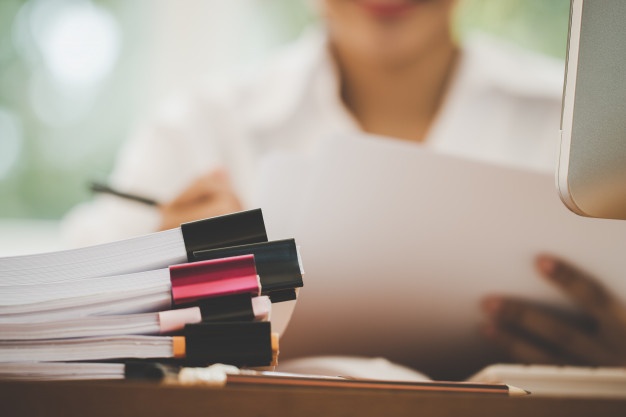